26Oct 2014 by Elio Pagliarulo No Comments 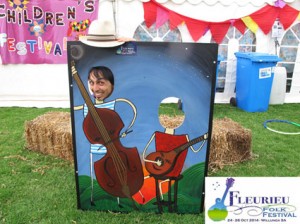 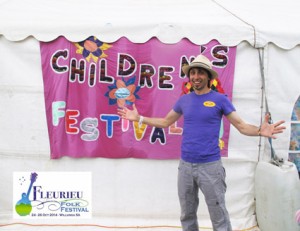 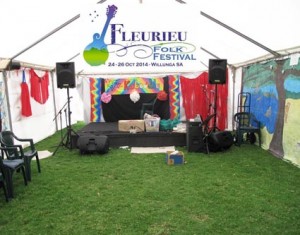 The Fleurieu Folk Festival was just fantastic. Lovely atmosphere and friendly people. Australia’s favourite entertainer Mr Oopy and the kids had a great time. Hopefully parents will post some live performance photos. At the beginning of the show I ask this particular boys name and when I asked him to repeat it as I couldn’t hear the first time, his so called Dad calls out Amethyst. Hmm, so, I thought to myself this seems like a girls name but I went with it and so the whole time I called him Amethyst. At the end of the show his real parent (mother) said his name was Finn!! The father of Amethyst then comes up to me and says sorry I thought you were asking my daughter her name. No wonder why the boy looked at me unusual. LOL Thats showbiz but it was alot of fun. Oh they all got a little pressie from Adelaide’s chidlren’s entertainer, Mr Oopy but today he was called Mr Poopy !! Thank you again kiddies

Dear Elio, We thank you for helping us making our Children’s Festival so much fun with your performance. We have had nothing but good verbal feedback from attending parents and children who were there with you. Thank you for the extra information as I will certainly forward onto people who are inquiring about your shows.Yes, I do agree that Mr Poopy seem to just add to the extra giggles. We all had such fun. Fleurieu Folk Festival